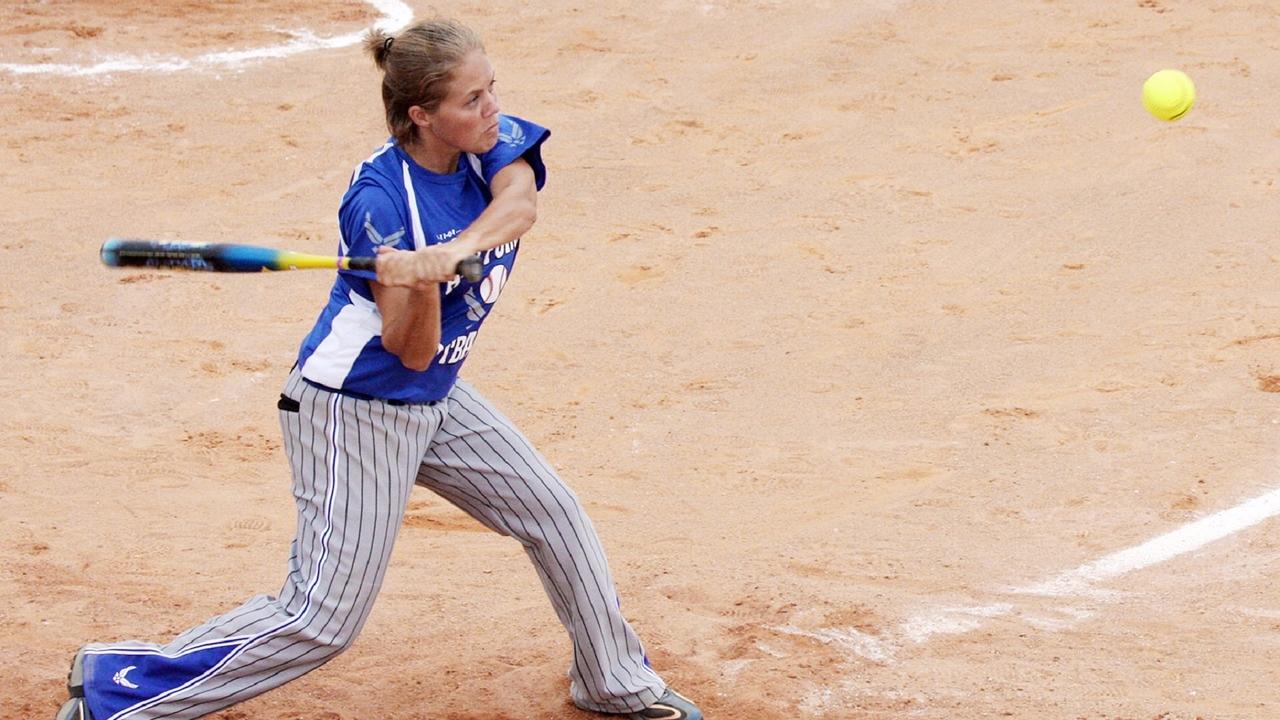 Here are some actions from my list: Going for a 20 minute run without stopping, making a killer dinner, dressing up and going to the theater or a concert, cleaning the whole house in one day, asking a potential new friend out, finishing a long forgotten project, paying my bills, folding my...

How to Build Confidence: Be a Carebear 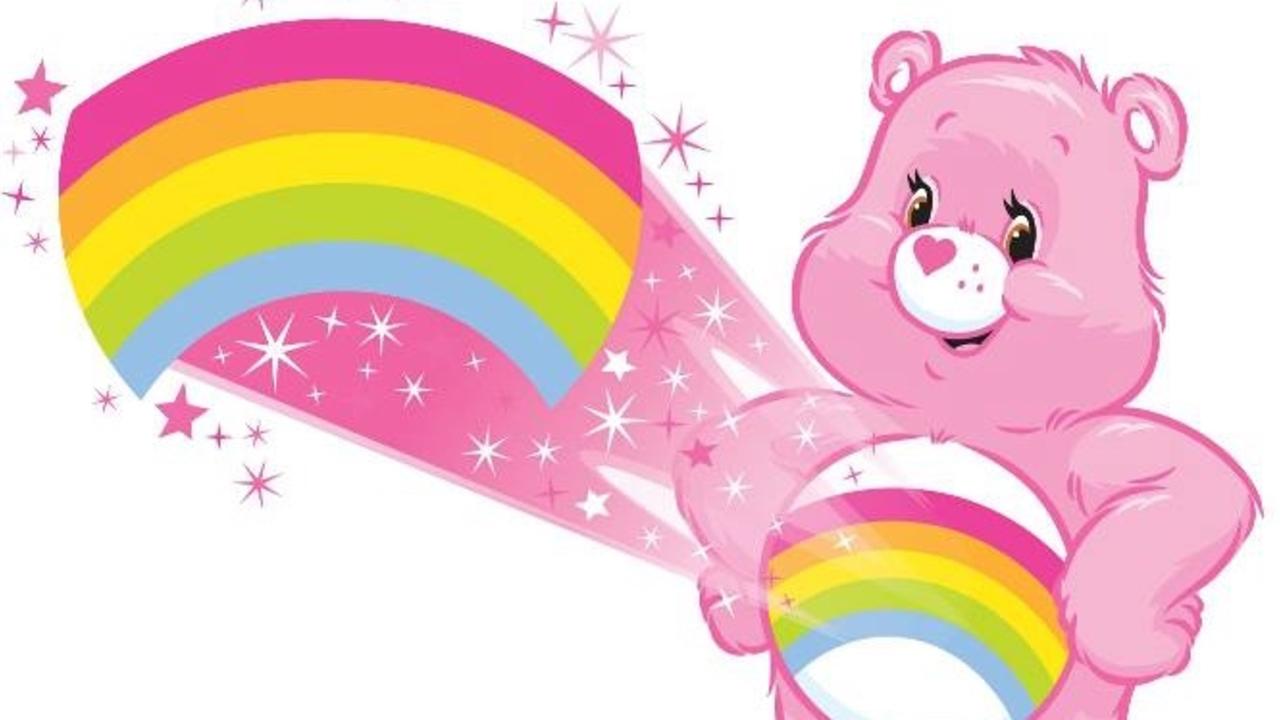 Here are 5 things you can do to build confidence: